Radford Revival are a team consisting of father and son Steve and William Moores.

Steve began experimenting with electronics as a boy, building various radio receivers, transmitters, small amplifiers and other experimental contraptions. In the 60s he joined the Royal Navy where he trained to be a radio mechanic, formalising his knowledge and learning how to service complicated naval equipment. Radar, radio sets and teleprinters were among the instrumentation he worked on. He would be one of the last generation to be formally schooled in valve technology.

After leaving in the navy 1973, he began working for Granada as an electronics repair and service technician. In 1974 he required a set of very large 100V line transformers to drive a factory PA system. He decided to contact Radford Electronics, leading him to meet Arthur Radford himself, who would design and build these transformers for him. These transformers were to be fed by a powerful 500W transistor amplifier built by Steve, derived from a Linsley Hood design. It was at around this time Steve took an interest in Radford equipment, after hearing it, and began buying and repairing units such as the renowned STA 15 and 25. 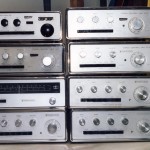 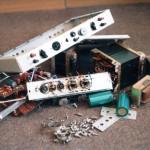 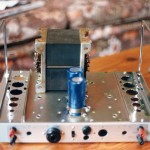 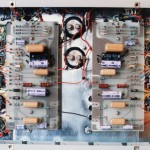 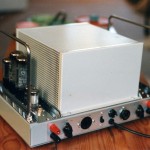 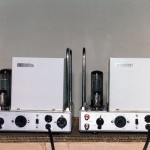 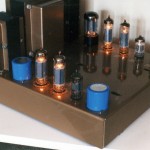 He eventually specialised in Radfords and amassed a huge collection of amplifiers and transformers, probably the largest Radford collection in the world. 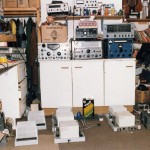 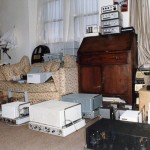 Over the years he dealt with Arthur many times when obtaining spares and manuals, and in 1982 he met John Widgery, a former very important Radford employee. John Widgery was instrumental to the design of many Radford amplifiers including the STA15 and 25. He had expertise in circuit and particularly transformer design. At the time John Widgery was running his own company Sondex, the company that would produce the Mark IV STA25 for Radford. He got to know John well, and in 1984 Steve was entrusted to build a batch of special edition Arthur Radford Signature Mark IV amplifiers. 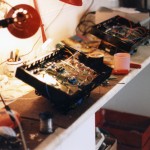 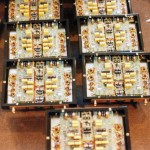 In the mid 80s, Steve was given the original hand drafted blueprints for the metalwork of the Radford Series 3 amplifiers in order to produce spare parts for his restorations.

In the late 80s, John changed his company’s name to Woodside. One of his first products under this name was the STA25 Renaissance series, originally made for Radford and eventually sold as Woodside due to legal issues. 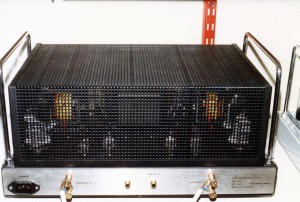 Steve produced the promotional photography for this new generation of amplifiers.